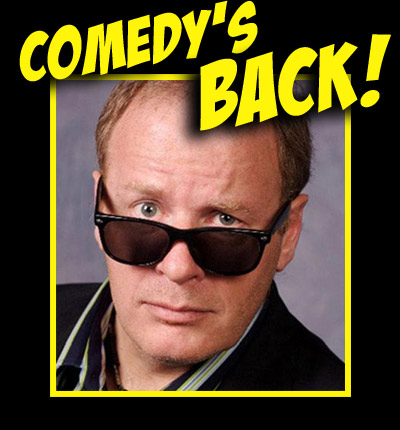 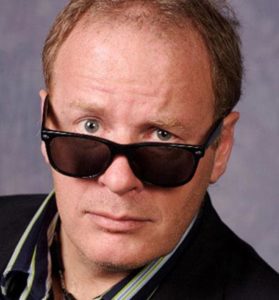 Comedy’s Back! Shows every Thursday to Saturday at 8:00pm.

Every show is a showcase featuring the best in local and national comedy.

Andrew Grose is considered the premiere relationship stand-up comic in Canada. His unique and hilarious observations of life as a husband and father has landed him headline spots across North America.

For over 2 decades Andrew Grose has charmed countless audiences with his hilariously relatable material and quick wit. He’s appeared on some of the most prestigious stages in Canada from Montreal’s Just For Laughs to the Calgary Stampede Grandstand Show. He’s performed on countless television specials and at all the major festivals in Canada including the Edmonton Comedy Festival which he’s produced for the last 9 years.

For the past 7 he’s been the co-host of one of the most popular weekday radio shows in Edmonton while still performing comedy every weekend at corporate events. In 2019 he decided to hang up the radio mic and return to stand-up comedy full time.

Originally from Charlottetown, P.E.I. Andrew makes his home in Edmonton, Alberta where he organized the Laughing For Cancer Benefit which raised over $1,000,000 for cancer research and treatment in Alberta. 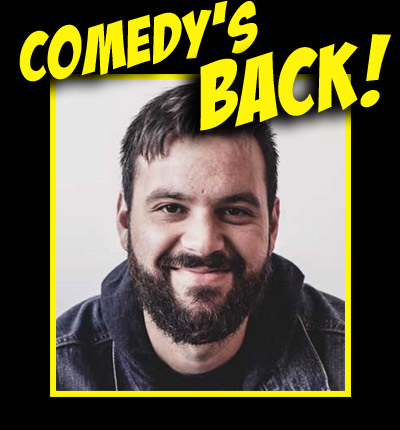