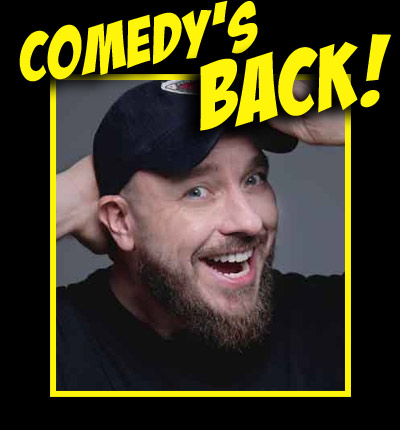 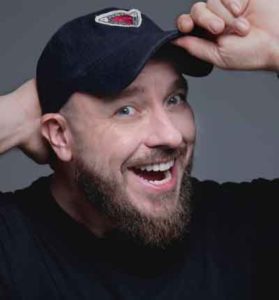 Born and raised in the northern Ontario town of Wawa, Pete moved to New York City after graduation to attend the American Musical and Dramatic Academy. The intensive acting program helped him infuse a theatrical element into his act. Working exclusively in theatre around New York, he began performing at the famed William Redfield Theater in an Off-Broadway Production. Following this successful run, Pete found his way back to his homeland.

Landing in Toronto, he threw himself into the stand-up comedy circuit with much success and has quickly become one of the top headlining comics in the country as evidenced by his 2006 Canadian Comedy Award for Best Male Stand-up. Touring Canada from coast to coast Pete is a fan favourite within both the alternative and mainstream comedy club scene. He has appeared on his own one-hour episode of Comedy NOW! for CTV/The Comedy Network, which recently in repeats received the 2nd highest ratings in the show’s history.

Pete is a two-time Gemini Award nominee for his recent television performances at Just For Laughs and CBC’s The Halifax Comedy Festival.

Pete has made numerous film television appearances, including Rookie Blue, CBC’s The Sean Cullen Show, Little Mosque On The Prairie, Puppets Who Kill, CTV’s Sue Thomas F.B.Eye, and Degrassi: The Next Generation. His film credits include American Pie Presents: “The Naked Mile”, and George A. Romero’s Survival of the Dead.