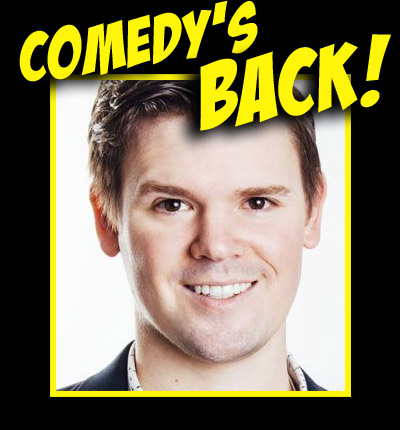 Ivan has had numerous television performances filmed at the Just for Laughs Montreal festival, the Winnipeg and Halifax Comedy festivals for CBC Television and can be heard across North-America on Sirius XM radio.  Ivan can also be seen and heard on the popular CBC radio program “The Debaters.” Most recently, Ivan was named a “Comic To Watch” by TBS at the New York Comedy Festival, and subsequently made his American television debut on “Conan.” Ivan’s debut comedy album “I Wanted to be a Dinosaur” was the recipient of the 2018 JUNO award for “Comedy Album of the Year” which can be heard on all major streaming platforms, including iTunes