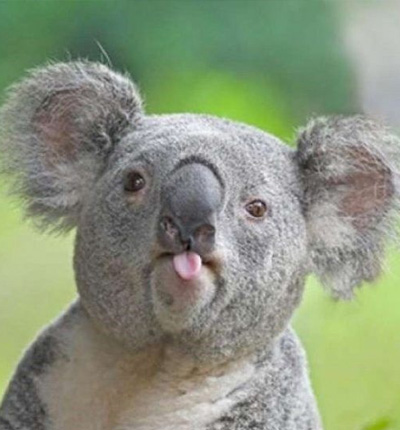 A Special Show to Celebrate Australia!
Three Comics, One night only… 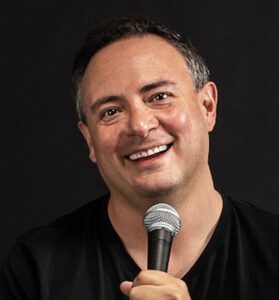 Lars Callieou has appeared at the Just for Laughs Festival in Montréal and has a 1-Hour Comedy Special currently airing on The Comedy Network. He’s been overseas to entertain the troops 5 times (Kuwait, IRAQ, Turkey, Kyrgyzstan, Dubai and Abu Dhabi) and is a 2-Time Canadian Comedy Award Nominee. He can be heard on CBC’s Laugh Out Loud, CBC’s The Debaters and on Sirius/XM. 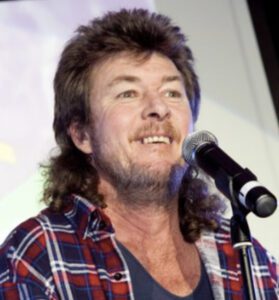 Chris is one of Australia’s premier comedy stars. He’s an Aussie bloke, a yobbo or a bogan, from his flannelette shirt to his double plugger thongs. His ‘Hoganesque’ style of comedy appeals to every average Australian and touches on the delicate issues of beer, sport and relationships – he’s also had a number 1 hit single entitled ‘Bloke’. Not bad for someone who can’t sing.

Chris has also done five ‘TOURS OF DUTY’, travelling to The Solomon Island, East Timor, Iraq and twice to Afghanistan, to entertain the Aussie troops and help keep their spirits high. Chris has also performed around the world, in Scotland, Singapore, Hong Kong, New Zealand, New Guinea, The United Arab Emirates, Malaysia and America. Chris has headlined and Mc’d every major comedy club in Australia and quite a few around the world. He is regarded by his peers as one of the best in the business. He is equally at home addressing a four course corporate function, A country football club, or the front bar of your local pub. 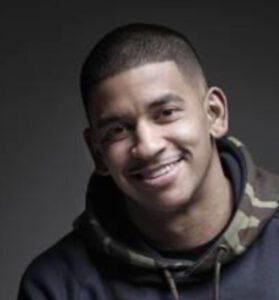 Frankie Marcos started stand up comedy in San Jose, California. Now based in Los Angeles, he’s working at Comedy Clubs across the country. The Comedy Store in Hollywood, Punchline San Francisco, Comic Strip NYC, to name a few. Frankie has worked with Taylor Tomlinson, Michael Che, Nicole Byer, Bobby Lee, and more. In 2017 he was the runner up for the annual Rooster T Feathers Comedy Competition out of 100 Bay Area comedians. In 2019, he placed 6th overall in the SF International comedy competition out of 32 comedians worldwide. He’s currently competing in the 2021 Seattle International Comedy Competition as a semi finalist, so far. Frankie has had multiple viral videos on his Instagram and TikTok, both can be found under FrankieMcomedy. 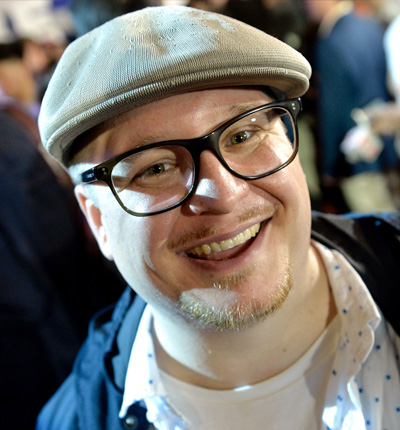 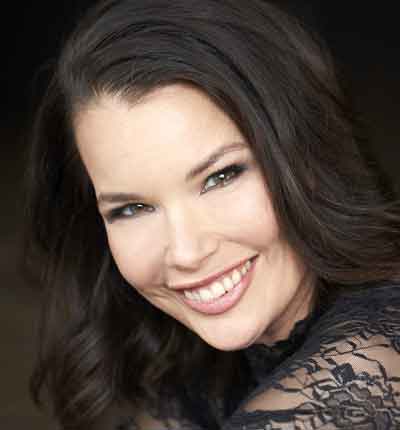 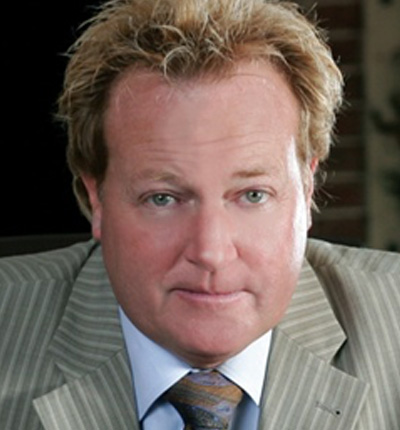 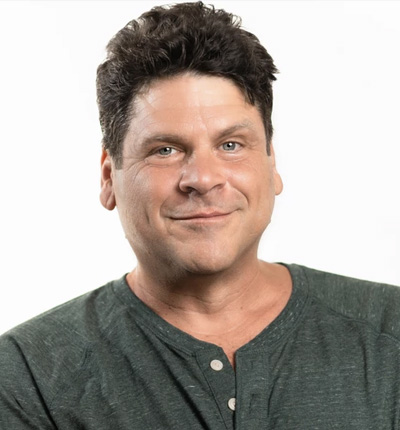 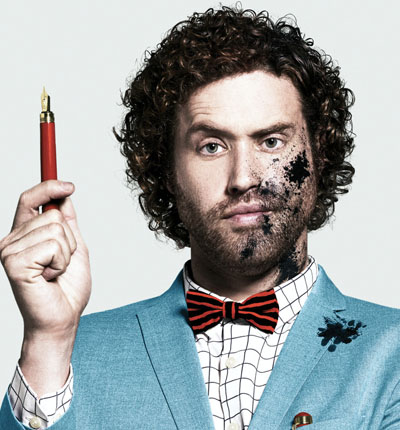